Charleston, SC – land of Pat Conroy, shrimp and grits, and George Gershwin’s Porgy and Bess– I paid homage to you this weekend.

I wandered the streets of Folly Beach and found Dubose Heyward’s home on W. Ashley, desolate and faded.  I wanted to see where the insurance salesman who penned Porgy had lived.

I bought two pounds of fresh shrimp at Crosby’s and made frogmore stew with my husband before trudging to the edge of the island with my children to see the Morris Lighthouse.  I sat on the beach and listened to the sound of the Atlantic surging and receding from your shore.

You never disappoint, Charleston.  You offer me a glimpse of the distant past and remind me of America’s patriot founders 300 years ago, Middleton, Lynch, Heyward, and Rutledge.  You dazzle me with $4.2 million antebellum homes – pink and white – that overlook the Cooper River.

My pilgrimage included a search for great food – elegant mussels at S.N.O.B. on Monday and a plate of fish, shrimp, crab cakes and fries at Bowen’s Seafood on Tuesday.  Everything I consumed there was fried except for the beer.

I went to the Charleston Museum which offered little of interest except for the Cunningham upright piano that Gershwin rented during his stay on Folly Beach in July of 1934 while composing Porgy and Bess.  Inspired by Heyward’s novel, he wrote an enduring American opera that captures your essence in the 1930s:  jazz, happy dust, and the Gullah people on Cabbage/Catfish Row.  I saw that opera at the Spoleto Festival on Memorial Day night and like the rest of the audience, was dazzled by Gershwin’s unending portrayal of each character through his musical trinity – melody, harmony, and rhythm. 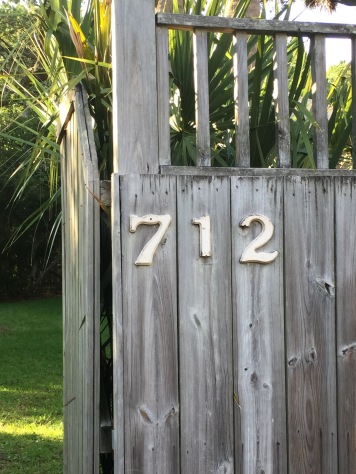 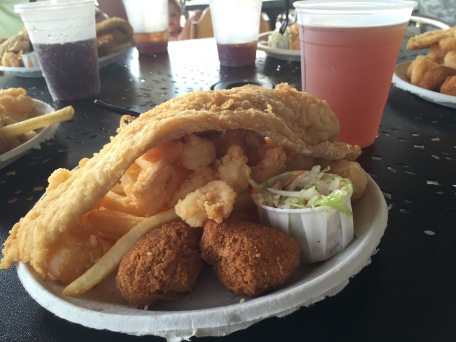 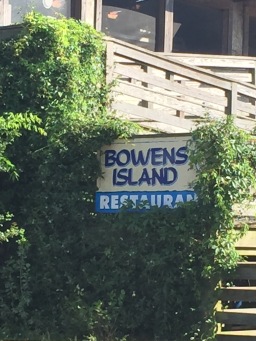 2 thoughts on “Memorial Day in the Low Country”