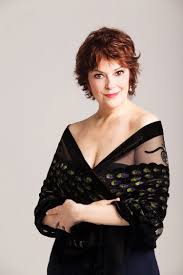 THE ATLANTA OPERA launched its 2017-18 season on October 1 at the Maison Rouge, with Atlanta native Jennifer Larmore starring in a stark rendition of Kurt Weill’s The Seven Deadly Sins. The production is part of this season’s AO Discoveries Series, which will complement this season’s mainstage fare—The Flying Dutchman, Daughter of the Regiment, Sweeney Todd, and Carmen—as general and artistic director Tomer Tvulun takes the company in new directions, exploring risky repertoire in both traditional and non-traditional opera venues throughout metro Atlanta.

The Seven Deadly Sins is a mere thirty-five minutes in length and Atlanta Opera augmented the evening with an opening act that featured its young studio artists singing a bevy of Weill’s best-known songs. Director Brian Clowdus created a backstage plot of unrequited love and sassy interchanges that revolved around standout soprano Bryn Holdsworth. Holds worth sang “Youkali” and several other numbers with elegant phrasing and executed provocative choreography. Canadian tenor Justin Stoltz gave a honeyed, unfussy interpretation of “Lonely House” from Street Scene that was simply beautiful.

Seven Deadly Sins, Weill’s ballet chanté collaboration with Bertolt Brecht and George Balanchine, was a perilous proposition when it had its premiere at Paris’s Théâtre des Champs-Elysées in 1933. Weill sought to reform musical productions with the integration of dance and texts written by cutting-edge librettists during uncertain political times; Seven Deadly Sins was so atypical that it didn’t see another performance until 1958. Atlanta’s version of Weill’s didactic Sins stretched its audience to reconsider preconceived notions about what should constitute an opera season. Pared down out of necessity to suit the venue, the action was set on a runway that extended the length of Maison Rouge; the orchestra was reduced to two pianos and percussion, conducted by Rolando Salazar.

Not so much a ballet as a semi-staged concert version of Weill’s modernist work, Clowdus presented Anna I and II as sisters dressed identically, rather than as a split personality. As the girls travel across America, Larmore assumed the role of a matronly older sister who endorses any sin that’s profitable, while Anna II, (performed by dancer and choreographer Meg Gillentine), seemed more naïve, reluctantly taking on the seedy work required to turn a buck. Bathed in harsh lighting, the set consisted of two full-length mirrors on castors that were moved from place to place by ensemble members and a rickety doorway that served as a portal between cities.

Last heard at Atlanta Opera in 2008, as Angelina in Rossini’s La Cenerentola, Larmore’s voice sounded as fresh as ever singing W.H. Auden and Chester Kallman’s English translation of the Brecht text. The score doesn’t provide Larmore with any opportunity for virtuosic roulades or trills: Weill composed the title role of Anna for Lotte Lenya, a diseuse whose distinctive singing style couldn’t possibly compete with Larmore’s vocal prowess. Seven Deadly Sins requires an artist who can pull off the text-driven drama and strange scenario; Larmore accomplished both. 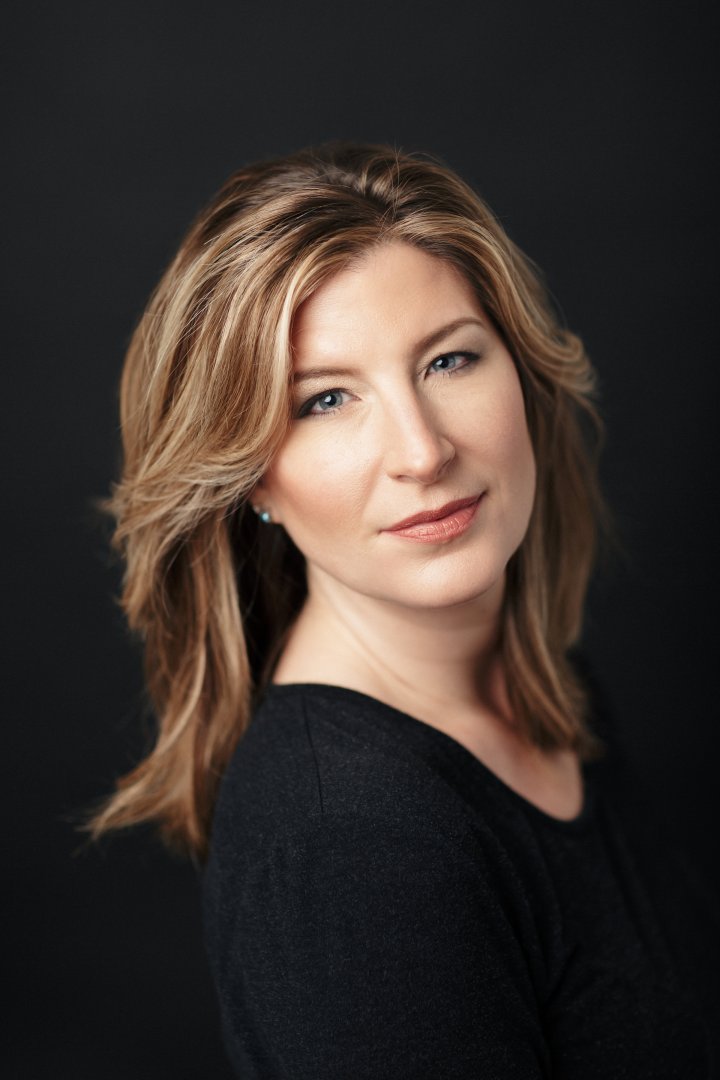